Only PADI 5 Star in Baja

La Paz is an amazing destination but with two distinct seasons.

Our cold water season is from December 15th through to June 15th with water temperatures from 64-76f and during that time you can expect to see a number of different species of whales such as Gray whales, Humpback whales, Blue whales, Fin whales, short fin pilot whales, killer whales or Orcas and Sperm whales too.

Our warm water season is from July 15th through to November 15th with water temperatures from 84-90f and visibility often over 60 feet.

The whale sharks season starts from October 1st to May 31st every year and they in numbers up to 50 individuals in the bay of La Paz.

My suggestion is always from November to late April in order to be sure of sightings.

Our sea lion colony of Los Islotes is an excellent dive all year round with 450 brown Californian playful sea lions but it is restricted during mating season June 1st to August 30th.

During these three months we dive both La Reina island and San Rafaelito island where we have sea lions but they are both non mating colonies.

From late April to mid July each year is the breeding season for mobula rays that we find on huge squadrons of up to thousands at a time and likewise orcas too come to feed on them.

These are very popular trips to snorkel or free dive among them.

The seamounts of El Bajo where we often see schooling hammerhead sharks and silky sharks provide an awesome dive year round but in the winter months sometimes weather conditions do not allow us to get out there as it is 55 miles away.

From late June to late October we often see giant Pacific manta rays at one specific dive site called La Reina off the island of Cerralvo.

Most of our diving is around the island of Espiritu Santo and on our website you can see a number of those dive sites but there are over 25 different sites to visit in La Paz.

September and October are the busiest months of the year but the winter months of February to April are also very popular for the whale watching too.

Please check out my websites below and let me know if you need any additional information, thank you.

We also have our own Mediterranean style cuisine restaurant on site as below overlooking the water and bay of La Paz. 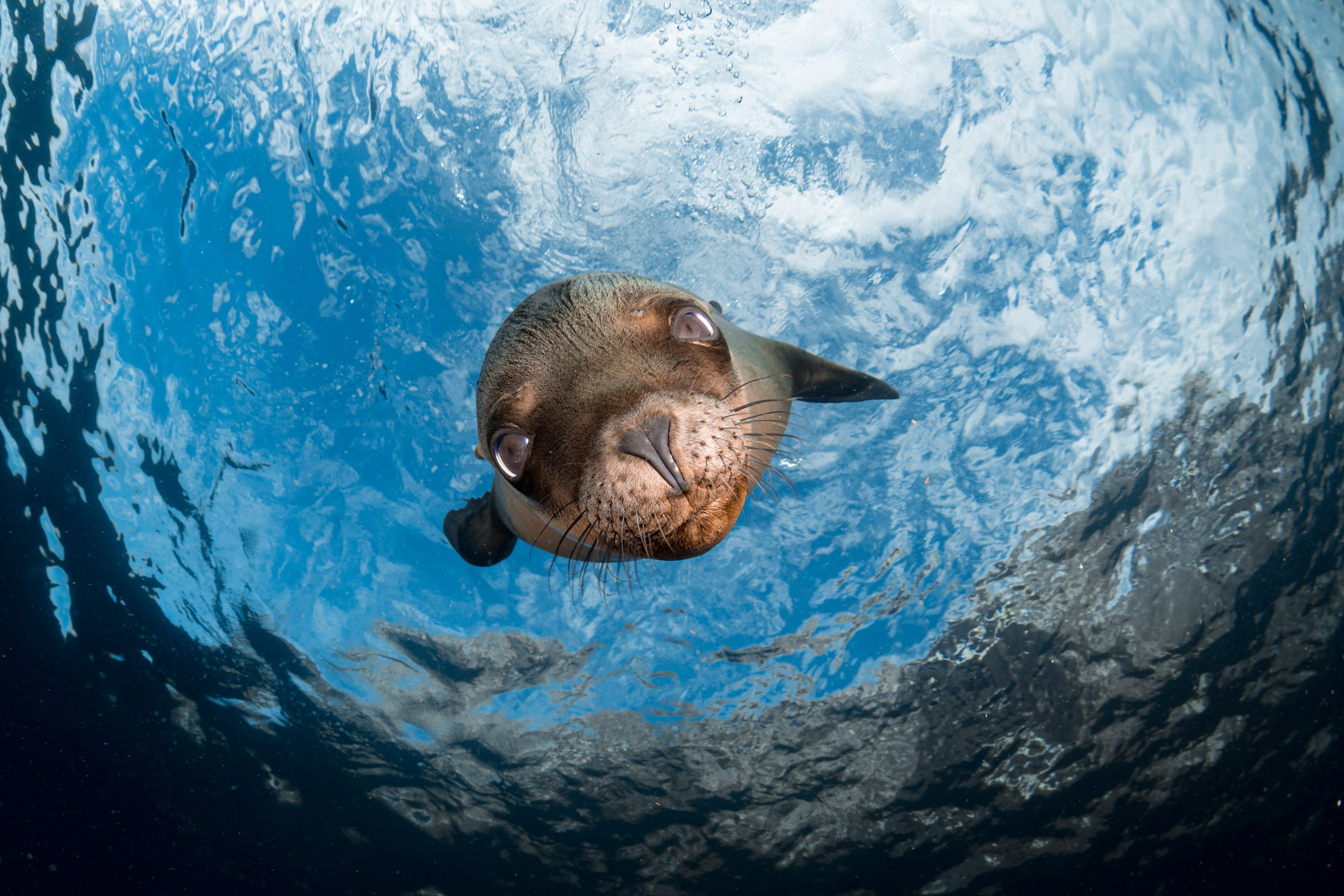 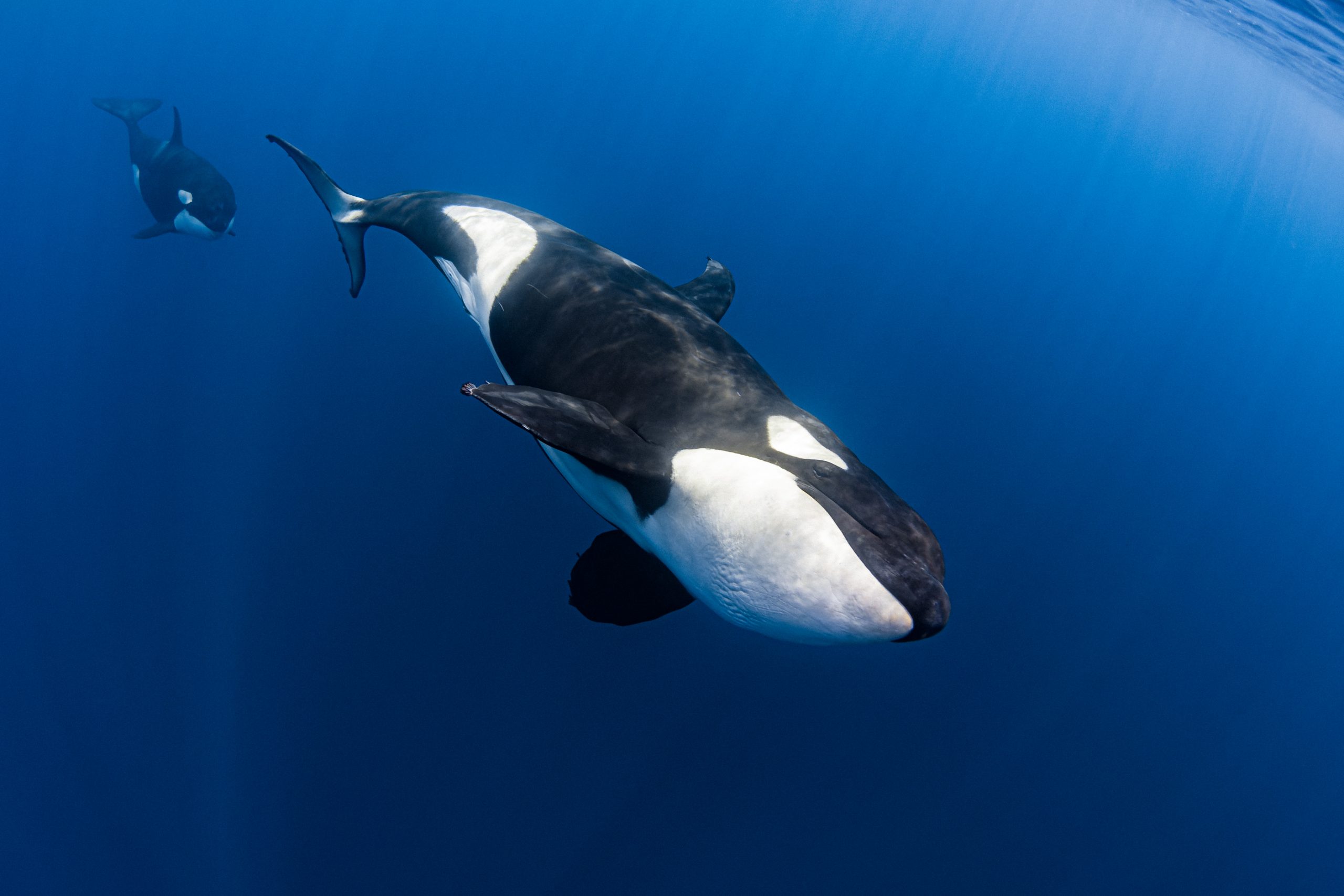 discover baja with us

Learn How to Dive

Feel free to contact us using the information provided or fill out the form. The Cortez Club® is committed to accomplish all norm requirements from NMX-AA-133-SCFI 2022.

To truly appreciate the beauty of La Paz, you have to look beneath the surface!