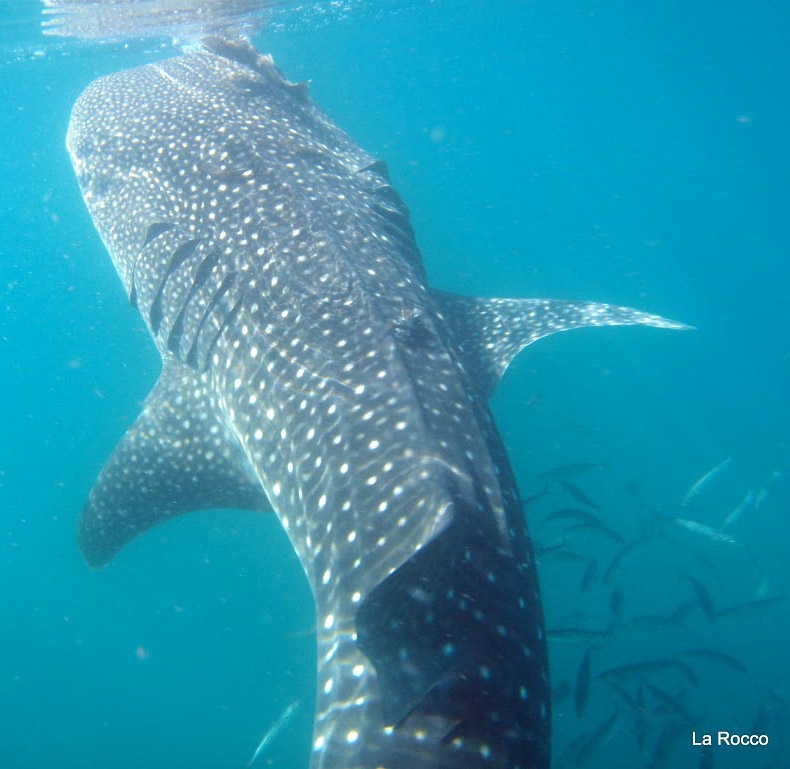 Of Course Whale Sharks aren’t whales – but where else would you put this page?

The Whale shark is the largest fish on the planet and there are few Whale species larger in size.

Thought to reach up to a possible 20 meters and 34 tons it seems difficult to believe that Whale Sharks feed on microscopic plankton and small fish.

The combination of its immense size and characteristic checkerboard pattern makes the Whale Shark almost unmistakable and completely unforgettable.

Snorkeling with the Whale Sharks has got to be one of the most uplifting experiences in the world. In season The Cortez Club will take you over to where you can swim with as many as 12 Whale Sharks in one area.

The cost of the trip is $99.00 USD p/person + 16% local tax.
La Paz just happens to be a favorite destination for the Whale shark and The Cortez Club offers trips to swim and discover this great creature.

National Park Permit Fee is required by law per person and costs $7 USD per day. 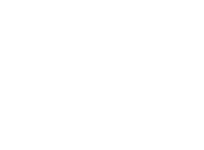 SPECIAL COMBO – SWIM WITH THE WHALE SHARKS AND THE SEA LIONS

THE COMBINED TRIPS TO SWIM WITH THE WHALE SHARKS AND SNORKELING TRIP TO THE SEA LION COLONY INCLUDING FULL EQUIPMENT, LUNCH, DRINKS AND NATIONAL PARK PERMIT FEE
$199 USD + TAX PER PERSON

To truly appreciate the beauty of La Paz, you have to look beneath the surface!

Feel free to contact us using the information provided or fill out the form.
The Cortez Club is commited to accomplish all norm requirements from
NMX-AA-133-SCFI 2013.